The Hall was built in 1899 by the then owners of Dumbleton estate, the Eyres family. It may have been designed by Sydney Kitson, an architect from Yorkshire, employed by the estate who also designed the Dairy House, the Palaces and the restoration of St Peter’s Church.

It was dedicated to Caroline Isabel Eyres, the lady of the manor, and the dedication stone still sits above the main entrance.

At the time, most Dumbleton residents worked for the estate and the Hall is likely to have been built to provide them with a venue for entertainment and social evenings.

During the First World War, 69 villagers left to join the armed forces – a significant number from a small village. The Hall played its part and became a Red Cross-run Voluntary Aid (VA) hospital for wounded servicemen. It opened on 6 May 1915 and closed its doors on 30 November 1918 having aided 667 servicemen with a ward of 30 beds in the Main Hall. 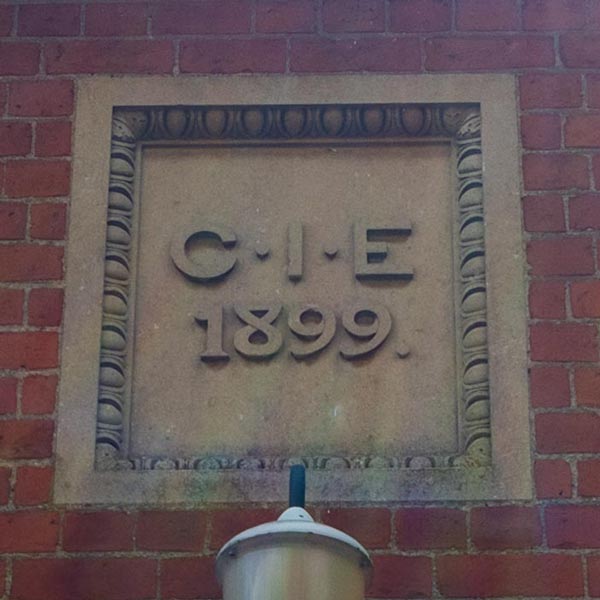 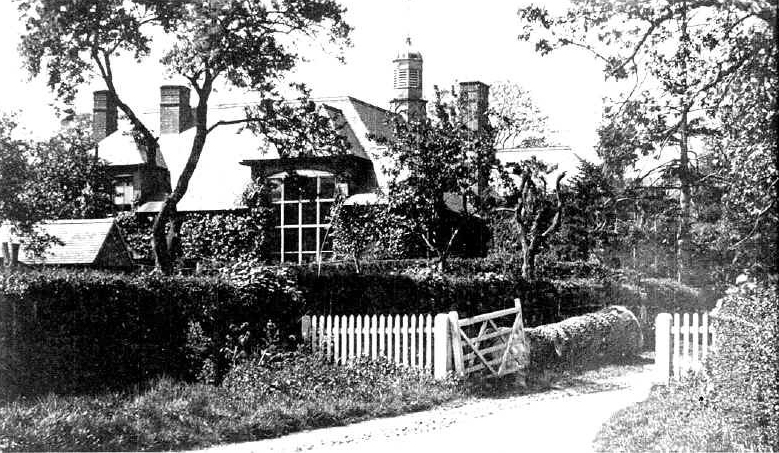 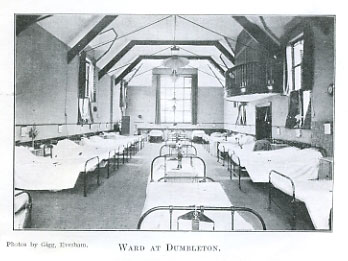 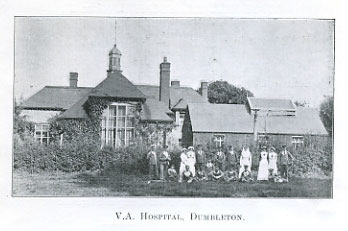 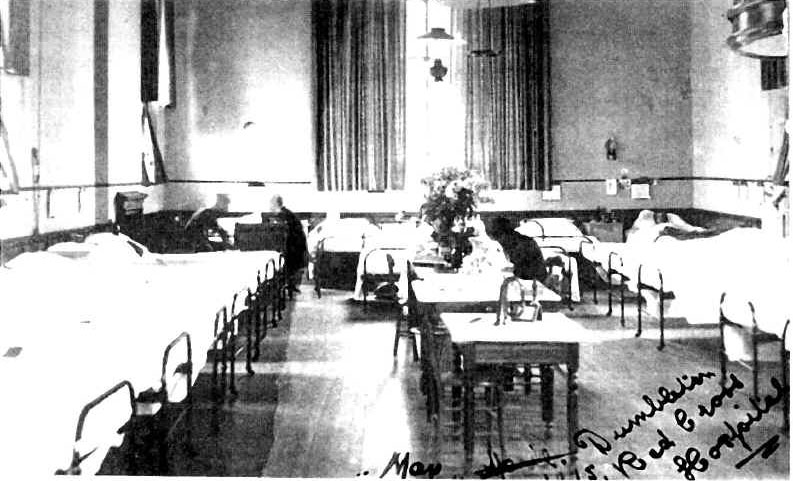 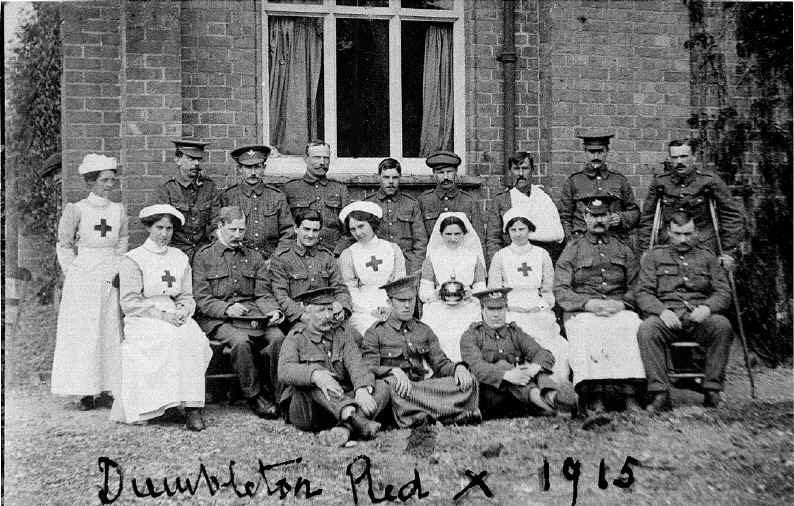 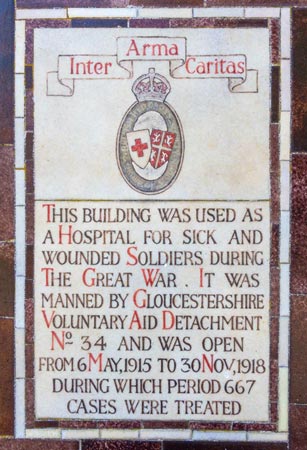 Following the end of the First World War, the Hall returned to its primary use – a venue for entertainment and social activity for the village.

War broke out again in 1939 and the Hall played its part. As the evacuation of children from the cities around the country brought an influx of new pupils to Dumbleton School, the Hall was used as an annexe to the school to help accommodate the extra children.

It also retained its role as a venue for dances and entertainment and was popular with the members of the Women’s Land Army (WLA) who were stationed at nearby Dumbleton Hall.

After the war ended, the Hall again returned to regular use and also welcomed members of Dumbleton Village Club through its doors.

For many years, up until the Village Club moved to its current site in 1966, the Hall and the Club were next door to each other. The Hall was often used for dances and other parties by the Club.

The Hall and the Club still work closely together. The yearly Safari Supper that combines the hard work of the Hall, the Club and the Cricket Club is a popular part of the annual calendar.

In 1971, the estate, through an act of conveyance, transferred ownership of the Hall to the Charities Commission. Many village halls around the country enjoy a similar status, and it means that Dumbleton Village Hall is a registered charity.

The conveyance transferred the running of the Hall to the Trustees (the committee) who maintain it for the benefit of all in Dumbleton parish. 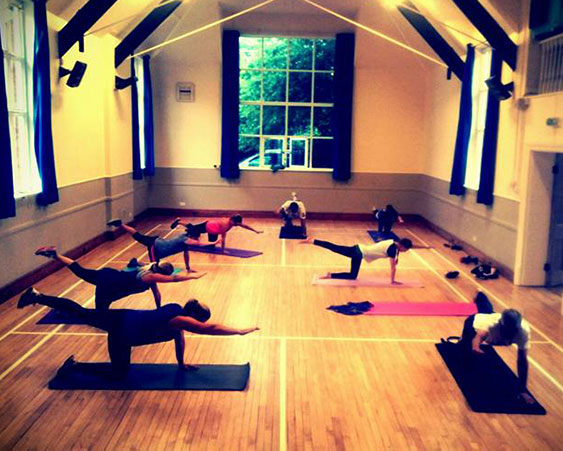 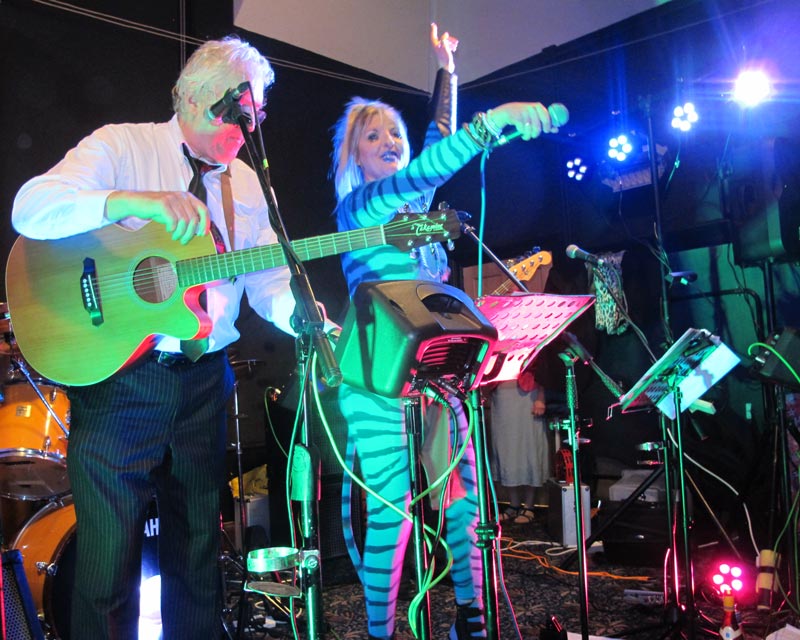 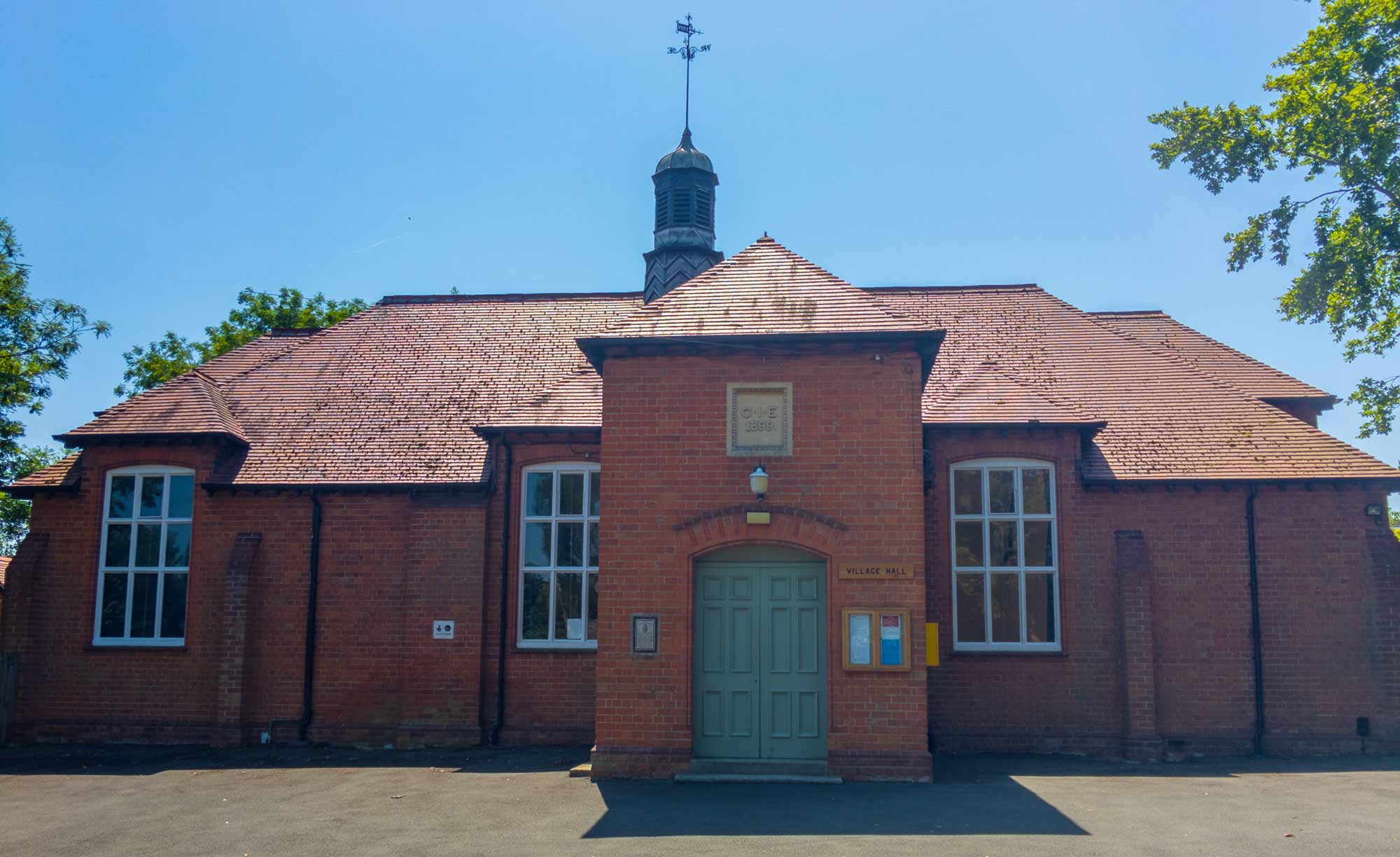 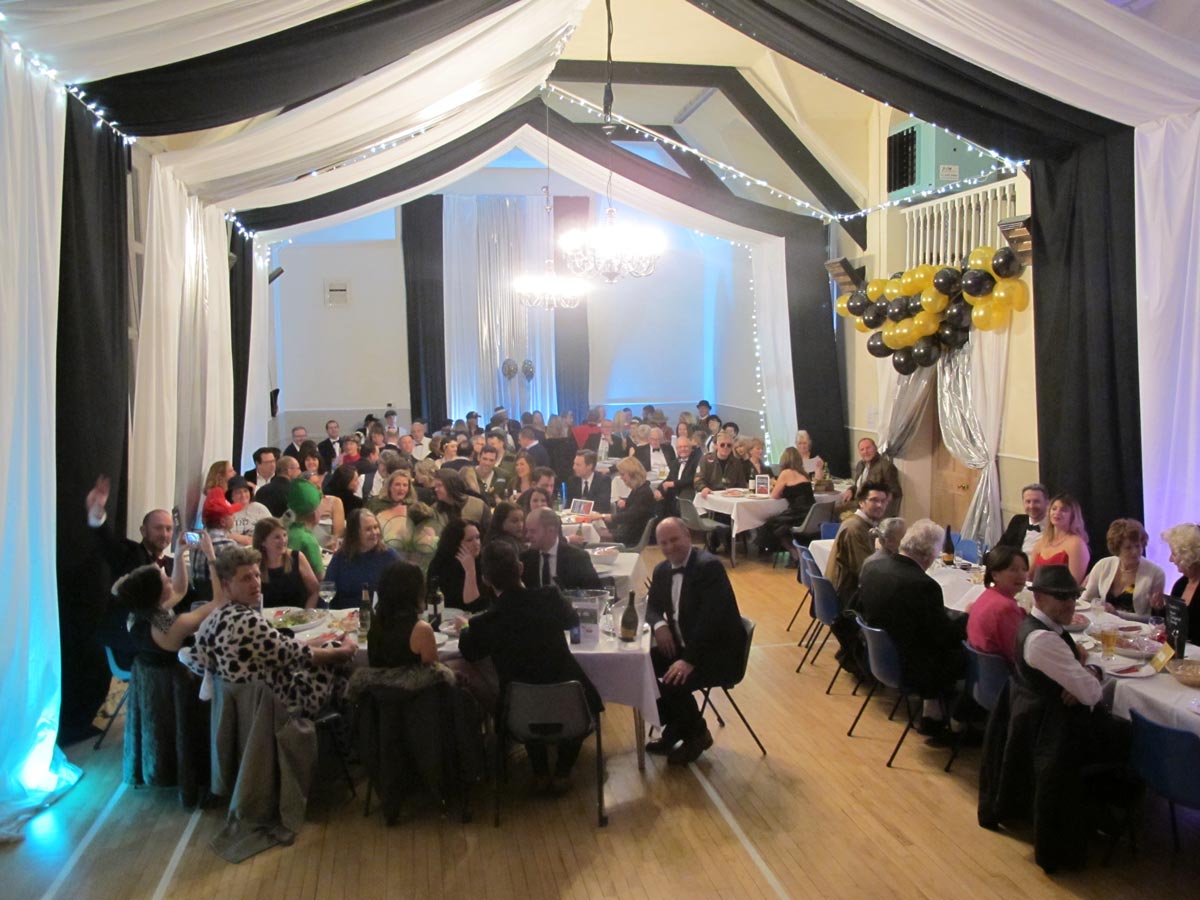 After over 120 years, the Hall is still at the heart of the village and is a large part of the fantastic local community.